One starry starry night, many many moons ago, Little Todsky woke up from a nap in his crib, and it occurred to him that the Earth upon which he crawled was a planet full of wonder and mystery. Soon afterwards, Little Todsky would embark upon a journey into wonder, magic and discovery; a journey that continues today.

Over time, Little Todsky was able to unearth some of the secrets of the magical arts, and in doing so found a way to share the wonder and mystery with others. Little Todsky soon grew to become The Mediocre Todsky, for his magical abilities were just beginning to form, and, frankly, his tricks were pretty dull.

But with much perseverance and his nose to the lodestone, Todsky progressed in the magical arts, and soon he would be called The Somewhat Impressive Todsky. It wasn’t long before he became The Pretty Good Todsky and then The Great Todsky. And now, of course, having reached the pinnacle of magicaliciousness, he is known throughout our solar system as The Amazing Todsky. 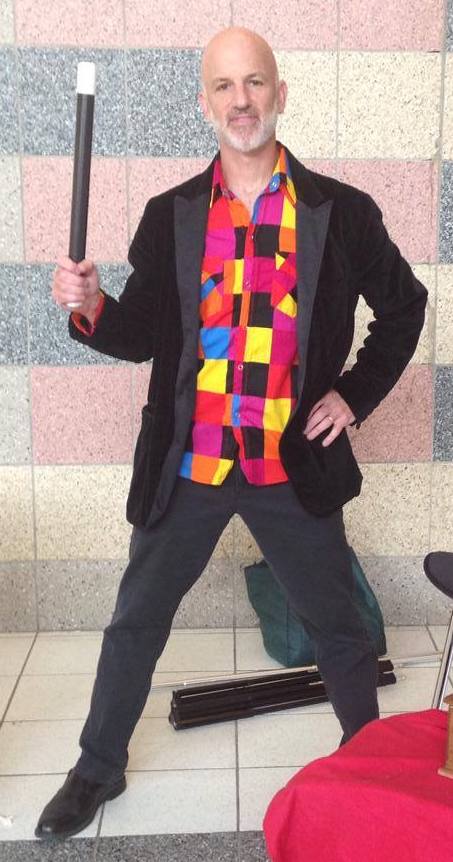